Snow is Not a Problem for Solar 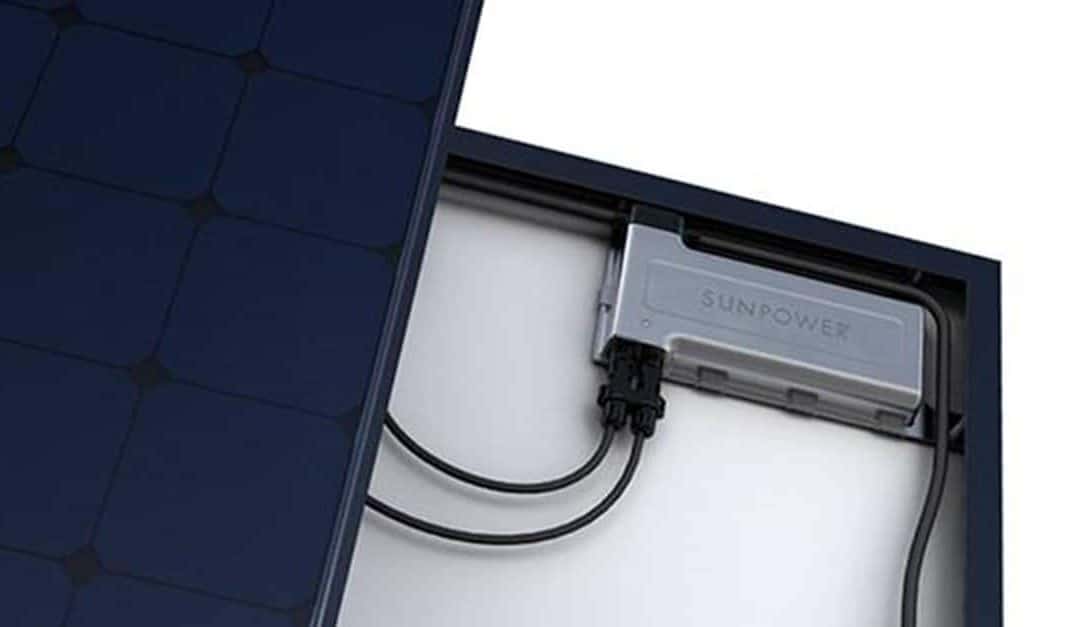 With winter coming, folks have been asking if snow is a problem for solar energy systems. No, not with micro-inverters. Also:

“What is a micro-inverter?”

To start, an inverter is a device used in photovoltaics (solar) that converts direct current (DC) generated by solar modules to alternating current (AC). A micro-inverter is connected to a single module (panel) and focuses on that module’s individual energy production.

The other type of inverter is the conventional string-inverter. String-inverters are connected to multiple panels of a solar pv system and converts power from groups of panels in an array. A 25 module solar array could easily consist of just one inverter. The string-inverter is usually located at the ground level of a home, in the garage, or outside with the electrical panels.

The micro-inverter offers many benefits including: