Crock-Pot vs Instant Pot, Which is More Energy Efficient? 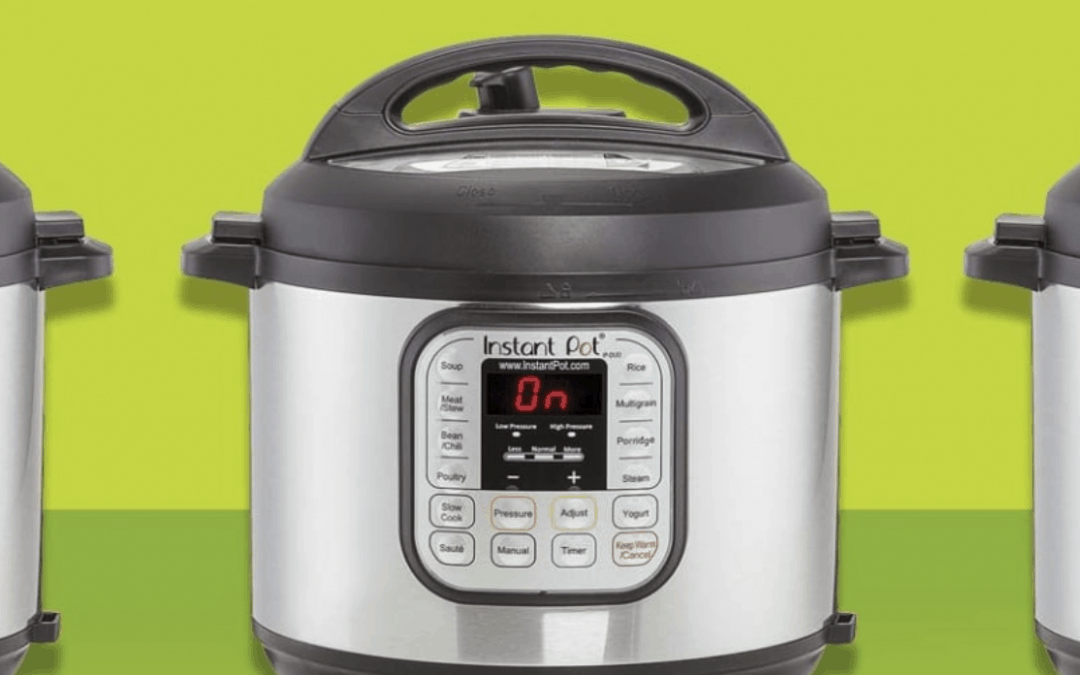 It’s that time of year again. We’ve all seen the fall recipes that are so easy to just throw in the slow-cooker in the morning and come home to a home cooked meal. Recipes taste great and they are supposed to be more energy efficient that leaving a roast to slow-cook in the oven all day, right? However, if you really want to watch your energy use, think Instant Pot instead of a Crock-Pot.

An Instant Pot or Insta-Pot (as it’s sometimes referred to) is a combined pressure cooker and slow cooker. It is marketed as a 7-in-1 kitchen appliance designed to consolidate the cooking and preparing of food to one device. But it ‘s much more than that when it comes to energy efficiency, here’s why:

If you are monitoring energy use and want to reduce use between the hours of 2:00-7:00, consider using an Instant Pot to prepare food instead of the oven or having a crock-pot on all day. You could minimize peaks that cause excessive demand rate charges, and minimize cooling costs in the summer.